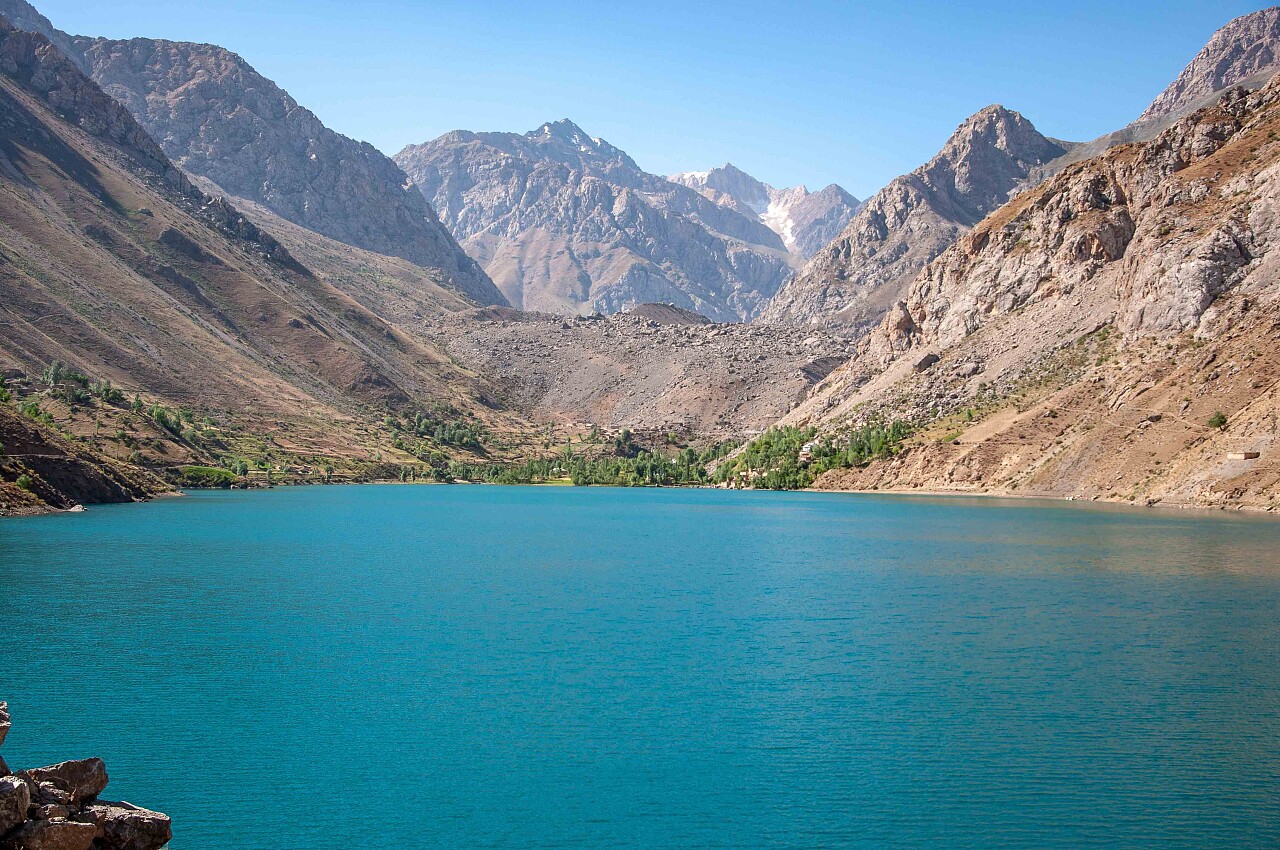 Tajikistan is located in the southeast of Central Asia. The territory for 93% consists of mountains and is the first by height in the region.
The area of the Republic is about 143,000 sq. km. It is administratively divided into 3 regions: GBAO (Gorno-Badakhshan Autonomous Region), Khatlon and Sughd, and Districts of Central Subordination, which includes 13 districts. There are about 20 cities and 63 districts in Tajikistan.

The economy and infrastructure of Tajikistan is considered to be developing. The income level of the population remains relatively low, so the cost of food rather cheaper than in other countries.

Most of the population are Muslims, about 85% are adherents of Sunni Islam, and 5% are Shiites. The remaining 10% of the population follow other religions. These are Orthodox Christians, there are five Baptist communities, two Roman Catholic parishes, a community of Seventh-day Adventists, Jehovah's Witnesses and Lutherans, two communities have a Church of Song Min originating from South Korea, one Zoroastrian and one Jewish community.

The state language is Tajik. The Tajik language belongs to the southwestern group of Iranian languages. The vocabulary of the language, in addition to Tajik and common Iranian vocabularies, Tajik language consists of borrowed from Arabic, Uzbek and Russian words. The entire population speaks the state language, Tajik. The Russian language is used as the language for international communication and, its also popular, because of the tight interchange with Russia. In big cities, almost everyone speaks Russian. In villages and remote areas, the level of possession is weak.

The public transport system in Dushanbe consists of buses, trolleybuses, minibuses and taxis. Taxis are widely available in Dushanbe and are relatively inexpensive. There are intercity buses and minibuses. Other cities and regions can be reached by private taxi.

Trading in other currencies is prohibited. Money can be exchanged in most public and private banks, information on exchange rates on the website of the national bank ( www.nbt.tj ). Import of a large amount of cash over $10,000 USD or more must be declared.

STANDARD TIME ZONE: UTC/GMT +5 hours. There is no transition to wintertime.

The voltage is standard - 220 volts with a frequency of 50 hertz. Electricity is present in most cities, regions and settlements of the Republic. There may be limitation of electricity supply, in some areas and villages.

CLIMATE AND WEATHER OF TAJIKISTAN,

as for any mountainous country, is very diverse: subtropical in low valleys, moderately warm in the middle latitudes of the mountains and cold in their high parts. Summer in the lowlands is very hot and dry. Thanks to the excellent climate, about 250 days in Tajikistan are sunny. The climate in Dushanbe is continental subtropical, with dry and hot summers. Just in June month, during the daytime, the air warms up on average from 25 to 35°C. Favorable time to visit Tajikistan is from May to October.

For citizens of more than 70 states, including most of the CIS countries, a visa-free or simplified regime for entry into Tajikistan has been established. The period of stay is not more than 90 days. Entering Tajikistan allowed with travelling abroad passport, upon arrival you must fill out a migration card. Foreigners with visa-free entry are required to register with the internal affairs bodies at the place of stay within 10 days. The registration certificate and the migration card must be returned to the border control officers when leaving the country. To visit the regions of GBAO (Gorno-Badakhshan Autonomous Region, the border districts of the Khatlon region, which opposite to Afghanistan), you must obtain a special permit.

Tajikistan has sufficient coverage of the mobile network. There are about 7-8 mobile operators on the market. Homes and offices have a wired telephone system. There are also cordless landlines. Country code (+992). The speed and availability of the Internet in Tajikistan depends on the locality - the larger the city, the better Internet.

The visitor can find more detailed information in the Internet resources, and in popular search engines such as Google, Yandex , Baidu etc. 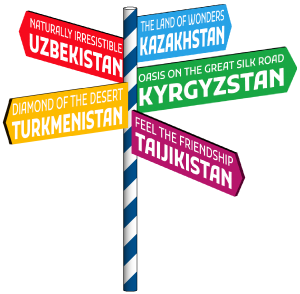 www.visitcentralasia.org was developed by the financial assistance of the European Commission under the Central Asia V Program

www.visitcentralasia.org was developed by the financial assistance of the European Commission under the Central Asia V Program